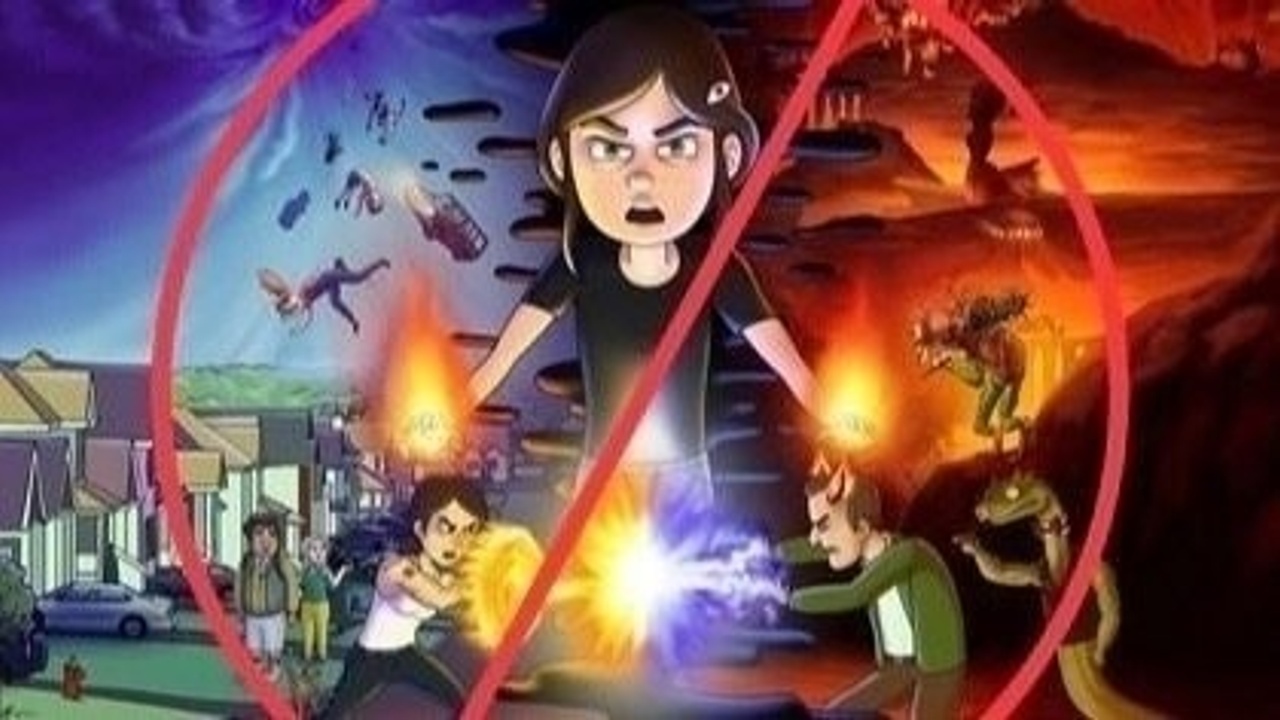 According to pluggedin.com and other online reviewers, the first episode, titled "First Blood", included:

(All this in just the first episode....)

Yet, instead of terrifying, Satan is depicted as an average, middle-aged man with a "Mr. Rogers" look (sweater included!) And Hell isn't such a bad place.

I urge you to take action in two ways:

Will you take 60 seconds to do those two things right now?

Father, I pray that the "Little Demons" tv series and every other show promoting evil will come to utter failure quickly. Guard the hearts of children and adults alike. What the enemy meant for evil, turn into good -- may people be repelled by the darkness and RUN to the light and love of God, experiencing the joy and fulfillment that their hearts long for. Bless producers who are willing to make good and wholesome shows with your very best ideas that will astonish, attract and entertain millions. Amen

To get the show canceled, sign this petition now.

May we be ever diligent in the fight to guard the hearts and minds of our children.