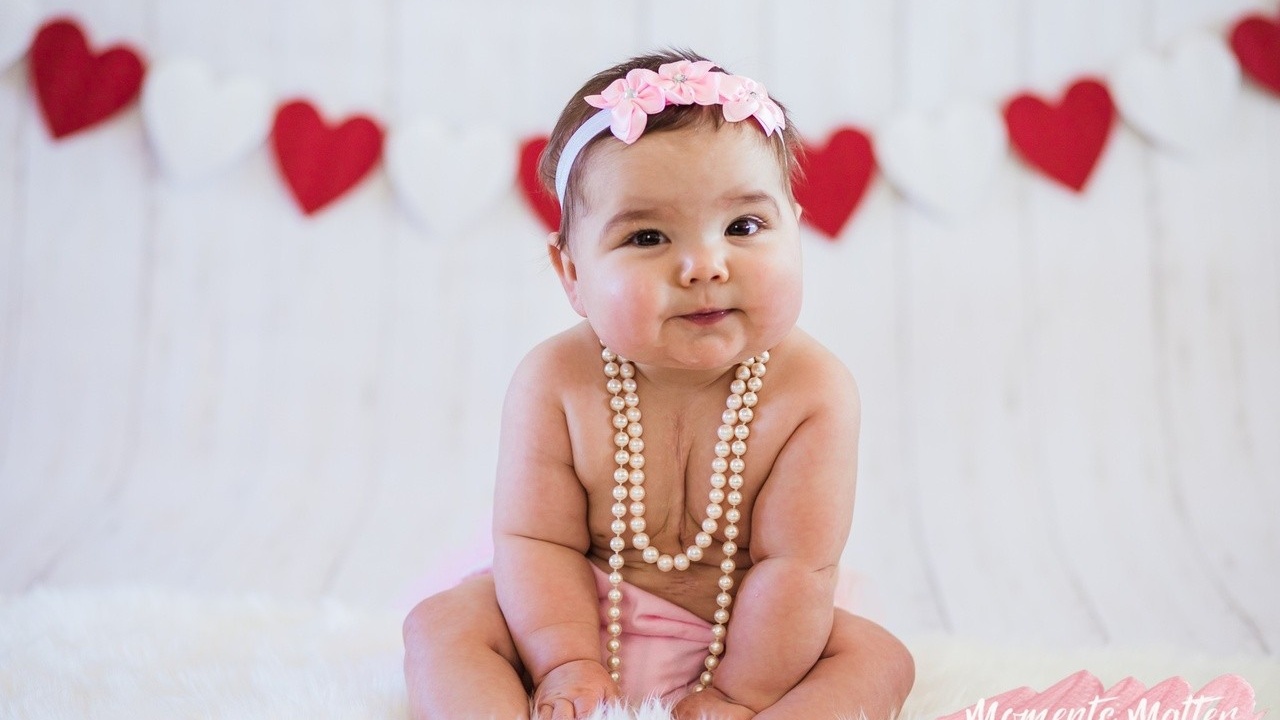 Dottie was not even a week old and she was in the biggest fight of her life...a fight for life.

We were all praying, including Kathy, who showed up at prayer group with some of the cutest little shoes. They were for Dottie.

"Every girl's gotta have red shoes," Kathy said. "Especially when your name is Dorothy."

Baby Dorothy, "Dottie", was born 21 months ago to our niece Caitlin and husband Brad. An ultrasound had shown that the heart might be irregular, but they had no idea until she was born that she had only half a heart, and a very rare and serious version of it. 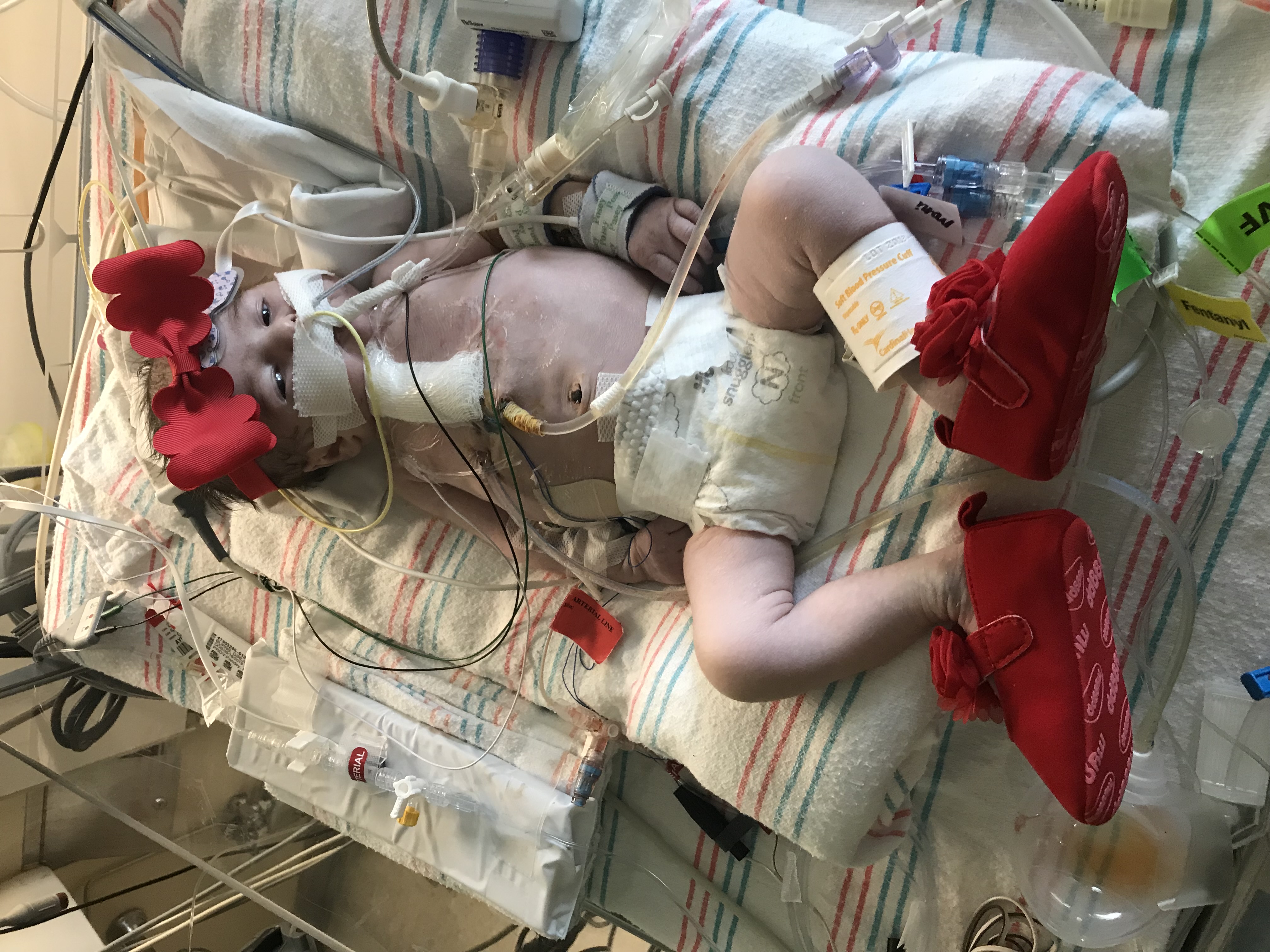 God's provision was unreal: the best surgeon in the world for this type of surgery served at Children's Memorial Hermann Hospital Children's Heart Center, right there in Houston. Parents from all over the world bring their children to this surgeon because he is the only one that offers this surgery.

Dottie had to fight through two lengthy open heart surgeries within the first two months -- the...