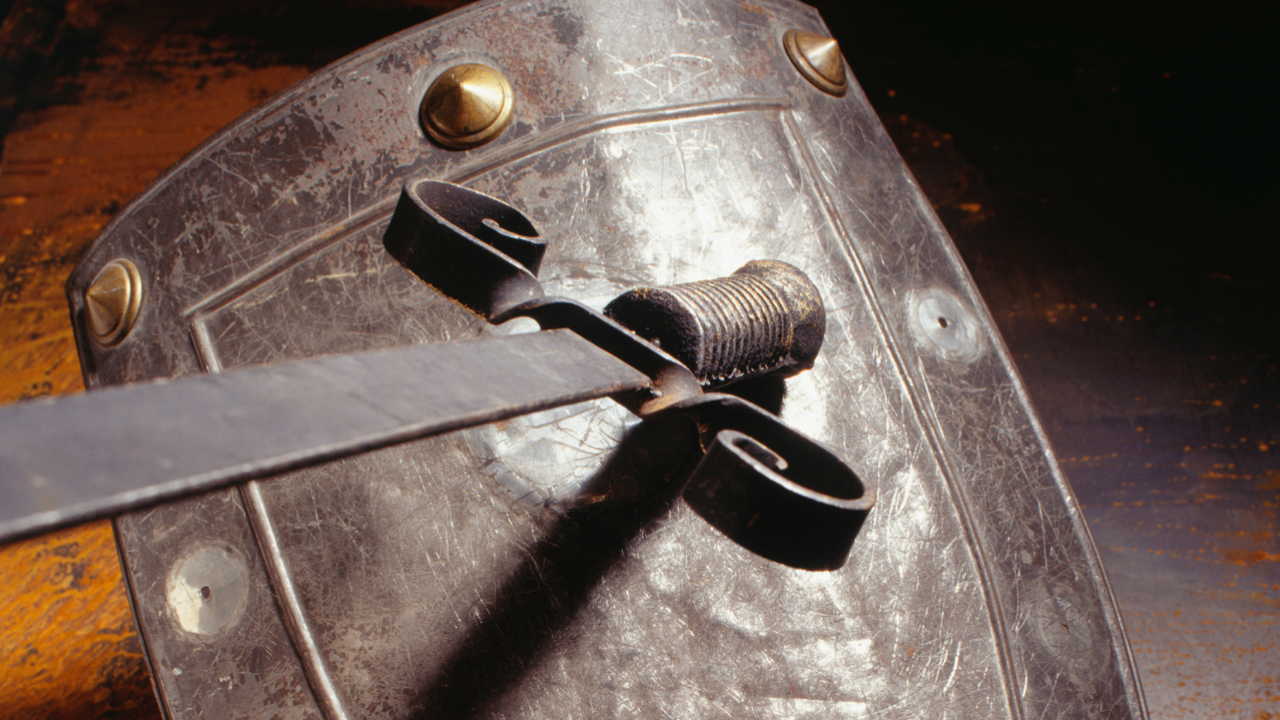 Can we agree that we've never seen a time like this? We might think that our battle is with people or a political party or other things we can see, but let me remind us that  God's word says our battle is in the unseen:

Every struggle plaguing us is a battle between darkness and light, death and life.

We don't have to tolerate this.

If we profess the Lord Jesus Christ, we have weapons to win this battle for LIFE.

For though we live in the world, we do not wage war as the world does. The weapons we fight with are not the weapons of the world. On the contrary, they have divine power to demolish strongholds. We demolish arguments and every pretension that sets itself up against the knowledge of God, and we take captive every thought to make it obedient to Christ.

As Christians we know that in the end we win, but we don't have to wait until the end to experience victory. For greater is He who is in me than he who is in the world. (I John 4:4).

The enemy of our souls has power, but God has MUCH MORE power.

It's time to ROAR, mamas.

Agnes Ebedi released a word this week: "I hear the Spirit of God say that there is a new level of authority coming to his people, to execute the plan and purpose of God for the nations by releasing our ROAR -- our unrelenting, fierce, fervent, formidable declarations -- in prayer."

She went on to say that the Spirit of God said, "Awaken your ROAR...

I challenge you to STOP this:

And START doing more of this:

So, again, I plead to the mama bear spirit within you  (There's nothing like the tenacity of the mama bear!) Step into the rightful authority God has gifted you with.

With our eyes fixed on Jesus, the Lion of Judah and perfector of our faith, let's put on the armor of God each day and ROAR for God's Kingdom to come, God's will to be done on Earth as it is in Heaven.

This is not a time to be complacent or distracted. Our children's futures hang in the balance.

If you are committed to warring with me, reply with "I'm in!"