Dare to be Dangerous 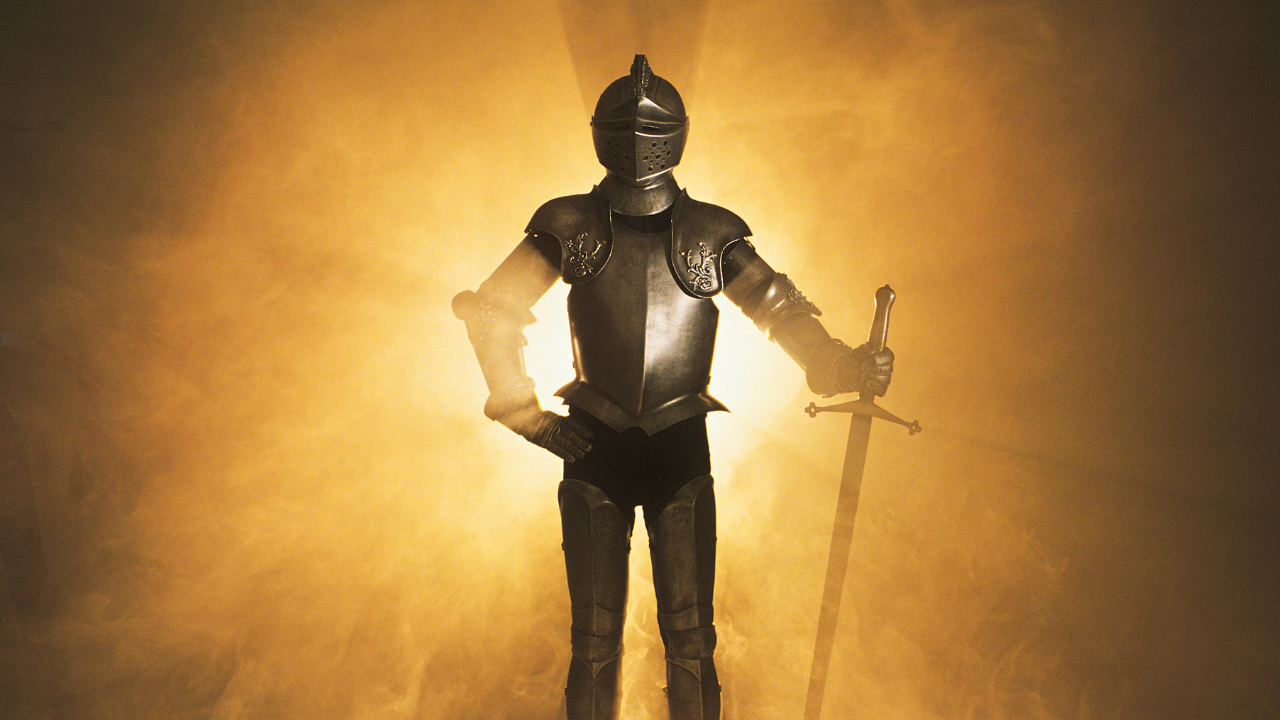 Really, Chris?  A black car with black rims and grill and black leather interior? I wasn’t sure it really “fit” me.

In our search to replace my 2006 Honda Odyssey well-loved van, I had in mind a white vehicle...you know, one that makes you think “glory” or “shine” when you look at it.

But Chris had his heart set on taking me to see this car. I prayed as we headed to see it that the Lord would make it clear if this car was not the one (because he had a different white one picked out for me!)

As we started the car and test drove it, I smiled when I heard a song by Mercy Me playing on the radio. And, wow, I was impressed with all the amenities its great condition for such a reasonable asking price.

After the test drive, the owner was showing us some features on the screen and we saw the words “El Peligroso”.

“It’s the name of the car,” he answered.

“What does it mean?” we asked.

He got a glimmer in his eye and said with a mysterious tone, “The Dangerous!”

At that moment I realized that maybe this car was what God had in mind for me after all.

Why “The Dangerous”, you ask?

The word “dangerous” had been popping up everywhere for weeks. I had even named a message “Armed and Dangerous” that I would be giving at a women’s conference a few days later. It was about the armor of God and prayer -- In essence, living dangerous against the kingdom of darkness.

Yes, the Lord has been teaching me this past year about ruling and reigning on Earth for the Kingdom of God. The Word says we are kings and priests unto our God. He has even provided me with unexpected visual aides! 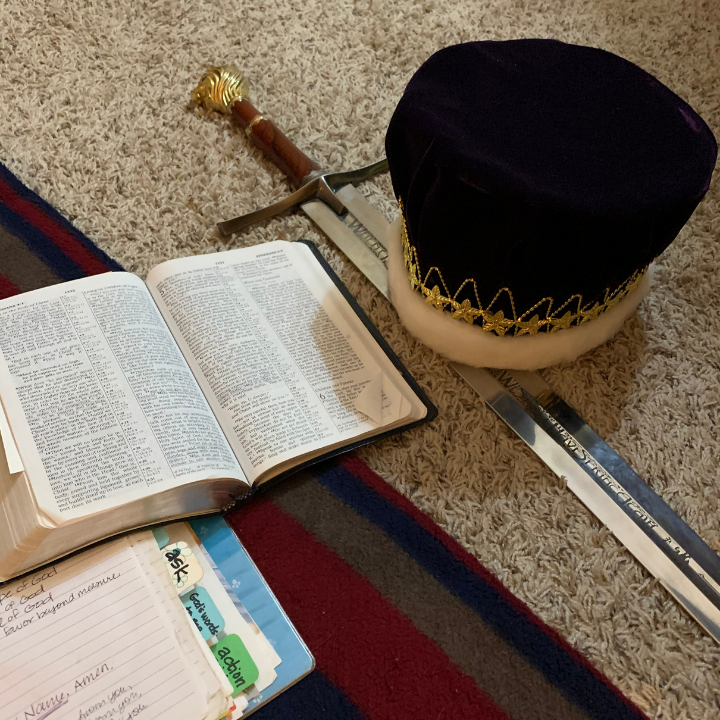 I have regularly knelt before Him in the mornings, sword and crown by my side reminding me that He wants me to rule and reign on this earth as a co-heir with Christ.

Where does the “dangerous” come in? Well, we are in an all-out spiritual war between good and evil, as we have been since the fall of man. But this season we are seeing the evil clearer and bolder than ever before. And it calls for us to be fierce and dangerous in return.

The Lord has brought this verse to my attention at every turn:

It can be tempting to fear in times like these. However, for those who have surrendered their lives to Christ, the fear dissipates and faith rises as we realize the truth about ourselves as co-heirs with Christ and children of the King.

And as the King’s kids we do have powerful weapons.

“For though we live in the world, we do not wage war as the world does. The weapons we fight with are not the weapons of the world. On the contrary, they have divine power to demolish strongholds.” 2 Cor. 10:3-4

“You are of God, little children, and have overcome them, because He who is in you is greater than he who is in the world” 1 John 4:4

It seems the only one who should fear is the one who is trying to oppose God and His family.

It’s easy to see why the enemy would fear us finding the truth out about who we really are.

I challenge you to dig deep to understand what that truth is. (I plan to go more in depth on that in my next post.)

For now, I encourage you to

drop your distractions from the things that matter for all of eternity.

STAND with me and embrace living DANGEROUS against the kingdom of darkness.

Now is the time that we need to STAND and fight for God’s will to be done on Earth as it is in Heaven. Filled with the Word of God and walking in His love, we must pray like we’ve never prayed before, fully clothed with our weapons.

It’s time to push back some darkness.

End of the car story is, though it looked different than I had pictured for myself, discerning the season and God’s call, I decided to OWN “The Dangerous”.

And as our husbands worked out payment and transfer of title, the other wife Hanci and I basically had a one-hour revival meeting over to the side in two chairs at the credit union. We each testified to each other of the Lord’s goodness and our love for Him. 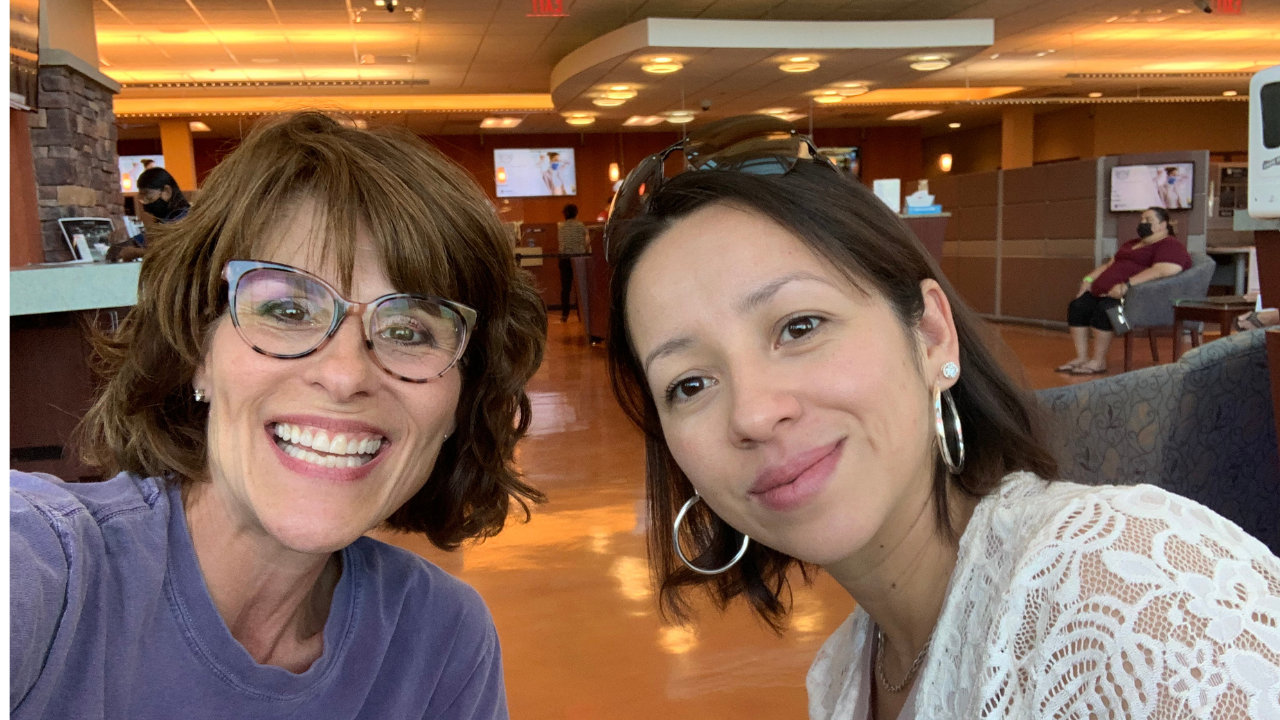 I have made a choice to live dangerous for the Kingdom of God, pushing back the darkness on the Earth. 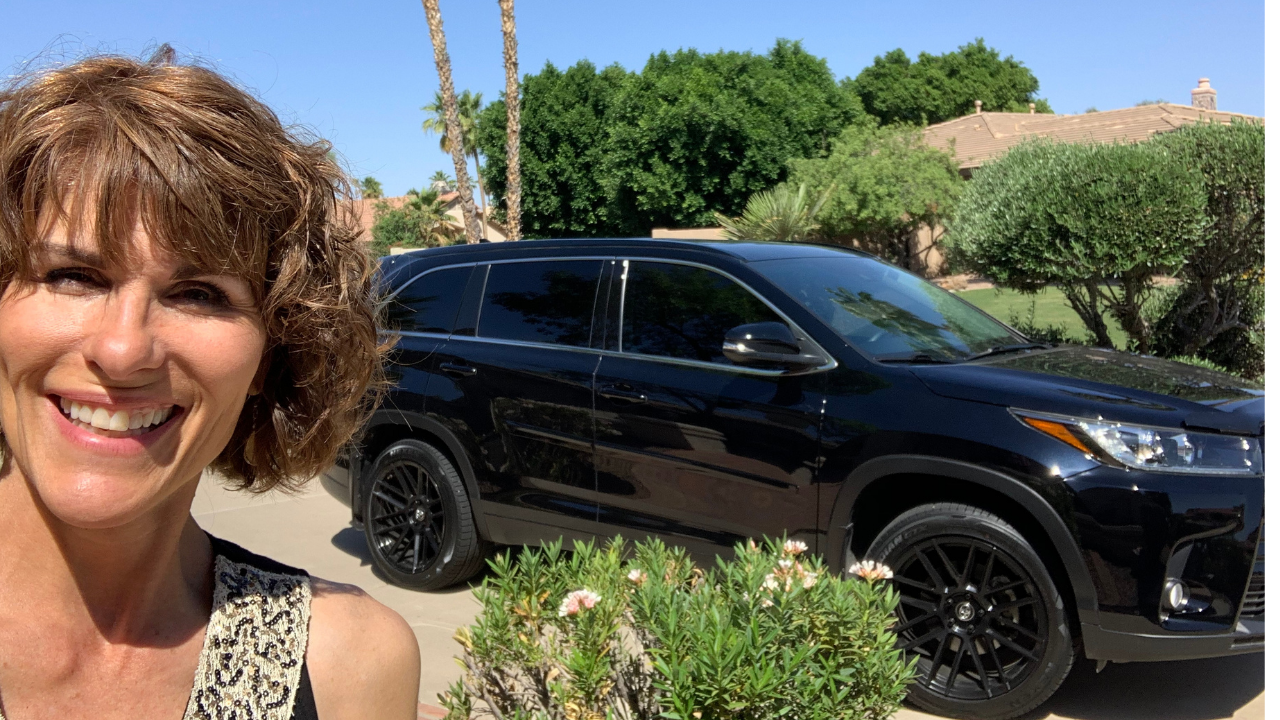