Discerning Between Truth & Lies in These Times 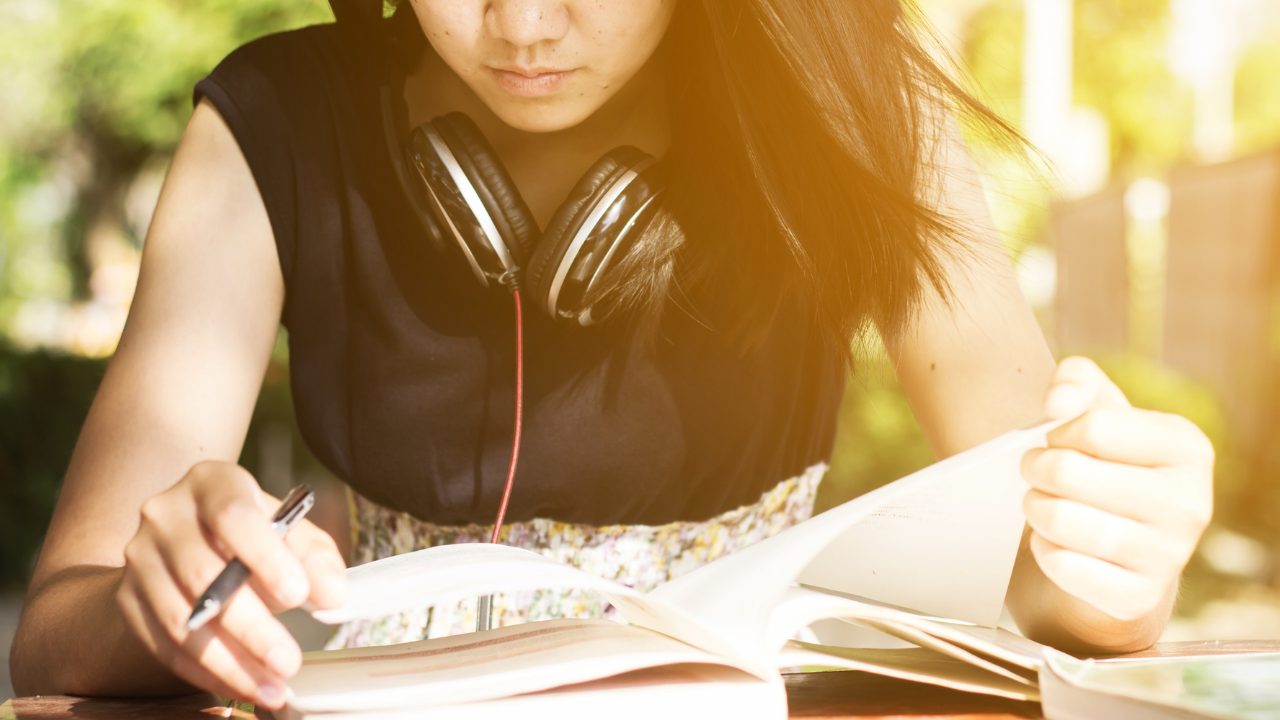 We must be diligent in discernment these days, momma. Things that look good from their titles aren't necessarily what they seem.

We could talk about current organizations, movements and governmental committees with names that make them seem right and good even when they have an evil agenda.

But for today, I'd just like to look at two seemingly "Christian" books.

The books' titles make them seem Christian, but their messages go against the Word of God. They not only contain false doctrine, they sometimes quote (in error) the Word of God.

They have been on the New York Times best sellers list and are made available to our kids through the Scholastic Book Club.

The author purports to answer various questions asked by kids using the "voice of God". For example, one question asked about God's forgiveness of sin. The reply is, "I do not forgive anyone because there is nothing to forgive...There is no such thing as right or wrong and that is what I have been trying to tell everyone, do not judge people. People have chosen to judge one another and this is wrong, because the rule is 'judge not lest ye be judged.'"

Personally, I went to Amazon and gave  "helpful" thumbs ups on the 1-star reviews for Conversations with God and the teen book that warned possible buyers that this is not in line with biblical truths.

Speaking of misleading books...I've been saddened by the raving popularity of a number of books for women recently that are positioned similar to these. They are promoted as Christian, but void of truth, and, instead, filled with secular humanistic ideas.

It's a bummer. I feel like we are all having to expend a lot of energy these days just trying to, at every turn, discern between truth and lies.

But this is just another reminder that we must be diligent in discernment. You truly can't judge a book by its cover.